As former Opinions Page Editor for The Modesto Bee, Mike Dunbar discusses the important issues (especially water) and uncovers the truth at the heart of stories in the news. Dunbar has earned two Best of the West Editorial Writing Awards (one for Hetch Hetchy) and numerous CNPA Awards. The Modesto Bee is a California newspaper, founded in 1884 and owned by the McClatchy Company. The Modesto Bee is delivered throughout central California, reaching places such as Manteca, Merced, Patterson and Sonora. It currently serves 56,723 morning subscribers and 68,145 on Sundays.

Read All About It

After also serving as the Opinions Page Editor for The Merced Sun-Star, Mike Dunbar looks at vital issues in Merced and Merced County. Dunbar won last year’s California Newspaper Publishers Association First Place Award for Outstanding Editorial Writing in the Merced Sun-Star. The Merced Sun-Star is a daily newspaper printed in Merced, California, and owned by the McClatchy Newspaper Company. It has an estimated circulation of 20,000 copies. The newspaper is published every day except for Sundays.

Read All About It

How Much Water is Too Much? 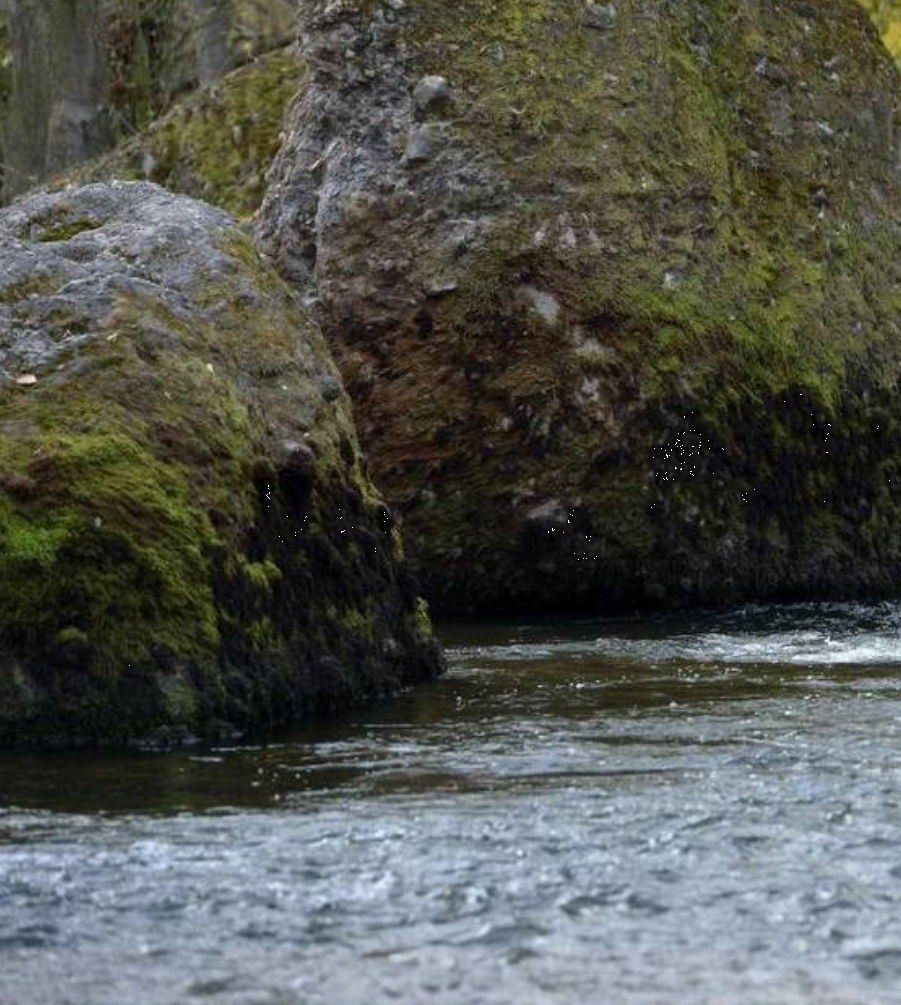